The StudierendenGesellschaft Executive Board manages and represents the organization. It consists of at least three active members of the society, which are appointed by the supervisory board. Essential areas of work are Communication, Financials and IT. 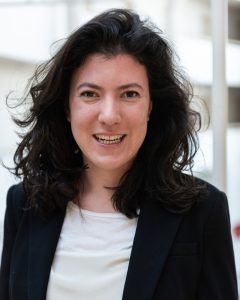 Teuta Cilic studies Ethics und Organisational Theories (M.A.) since 2018. She has completed her Bachelor in Philosophy, Politics and Economics at the UW/H as well. During her bachelor studies, she organised the Family Business Congress in 2015 and the international oikos Winter School 2016 on food security. Moreover, she has supported the student refugee initiative “Welcome to Witten”. At the moment Teuta is an active part of the Green Party and engaged with the Young European Federalists. Teuta Cilic is a scholar of the Heinrich-Böll-Stiftung and has been a member of the SG Executive Board since May 2019.

Ingmar Lampson has been an economics student at UW/H since 2006. For several years he was active in controlling at Sal. Oppenheimer jr. & Cie AG & Co. KGaA. In 2011 he started in the controlling division of Klett Lernen und Information GmbH, Stuttgart. In 2013 he took over the position of managing director at praxisDienste Fortbildungs GmbH, Heidelberg. He is a board member of SG since 2009.

Nils Luerweg has been studying philosophy, politics and economics at the University of Witten/Herdecke since 2016. Before studying in Witten, he completed internships at a financial service provider and in the German Bundestag. In addition to his studies, he co-chaired the initiative “Willkommen in Witten” and most recently worked as a lecturer in labor market qualification. Politically, Nils Luerweg is also involved in the CDU and in the nonpartisan RPJ.  Since October 2019 he has been a member of the board of SG. 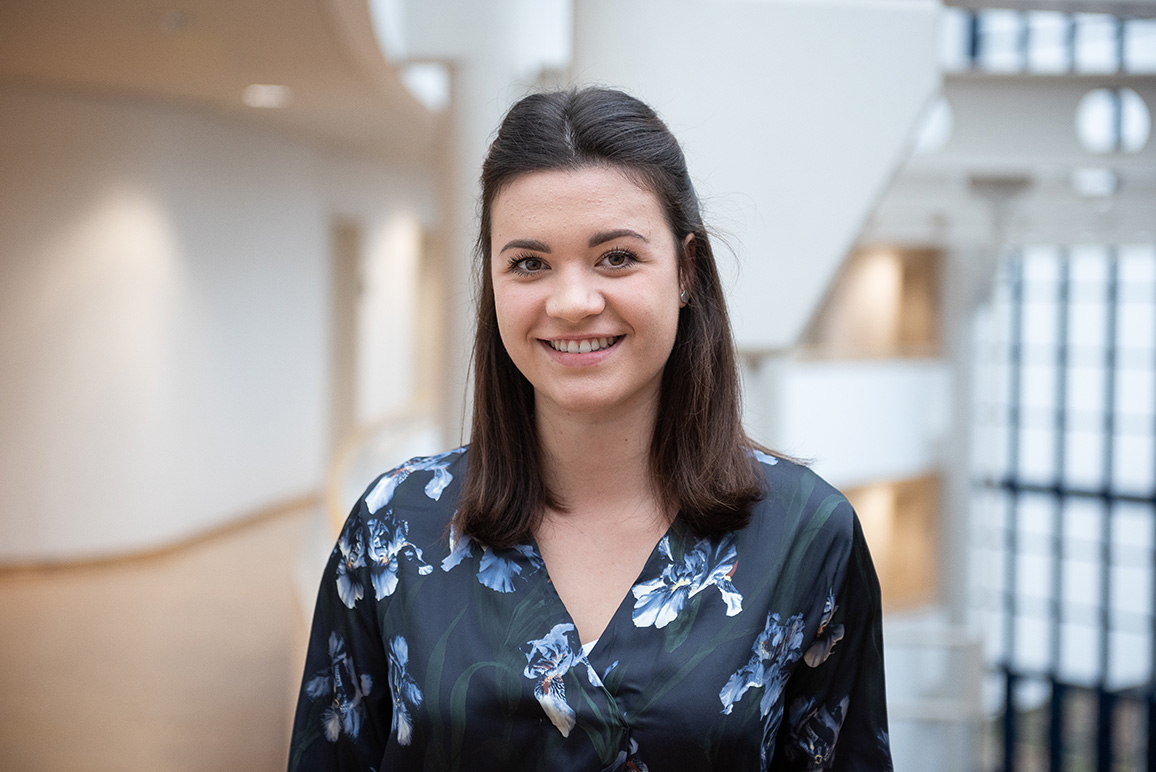 Johanna Stibi has been studying management at UW/H since 2018 and attended a preparatory course at a college in Oxford after graduating from high school. Prior to her studies in Witten, she completed several internships in auditing companies, where she worked in particular in quality assurance and auditing. Since October 2018 Johanna Stibi has been a member of the Board of SG.

Richard Ulrich has been studying philosophy, politics and economics at UW/H since 2017. After graduation he supported a school in the southeast Ukraine with the voluntary service of the German UNESCO Commission. This work aroused important questions: in general with regard to social transformation processes, specifically with regard to the design of just education. In addition to his studies, Richard Ulrich worked at GLS  Bank and co-organized the PPE Conference 2019 on “Framing”. He is a scholarship holder of the “Studienstiftung des deutschen Volkes” and has been a member of the board of SG since October 2019.